What is Diopside? Learn More About Its Uses, Meaning and History 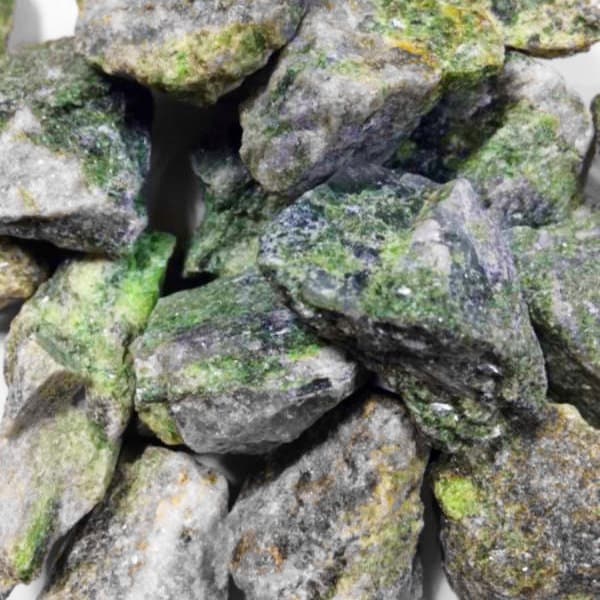 A collector’s stone only in times past, Diopside has entered the modern gem market of today, its deep green color rivaling that of the much costlier emerald. The stone has one drawback preventing it from becoming emerald’s rival, however—a low hardness level that makes it easy to scratch. Diopside also resembles Tsavorite and Green Chrome Tourmaline.

Its name is taken from the Greek word that means ‘double appearance’, relating to its crystal shape. The Greeks believed that Diopside was originally a star which, having fallen to the earth, became a crystal stone afterward—the glow of the stone was believed to hold starlight itself.

Limited availability also lent itself to this stone being a ‘collectors’ item’ as well, but a large commercial discovery in Siberia during the eighties increased Chrome Diopside’s appearance in stores and shows. The actual mineral, composed of calcium and magnesium silicate, often contains iron and chromium. It can be found in the US, Russia, Italy, Austria, Pakistan, Sri Lanka and other countries as well.

There are several types of Diopside:

With the exception of the lighter-colored varieties, Diopside is not often cut and polished into large stones since the faceting will cause the deep green color to become almost black. Faceting also has to be shallow in order to enhance brilliance.

If you are prone to illness or have had serious surgery, Diopside can be a valuable stone in your recovery and healing. The green crystal aids in overcoming physical weakness, can balance hormones and assists in cellular memory retrieval. Other benefits include removal of toxins in the body and managing blood pressure.

Black diopside is particularly beneficial if you are suffering from a chronic illness or a terminal condition.

Equally useful in emotional and spiritual areas, Diopside can aid the process of forgiving a past hurt, promoting compassion for others and allowing you to look at yourself and appreciate what makes you the person you really are. It has been called “the gem that weeps” since it is supposed to be able to dissipate a user’s trauma by bringing on tears that purify. The crystal’s tranquilizing properties have been used to calm the elderly, pets and small children, while allowing those who need to express grief to do so without fear.

Diopside can assist you in understanding that you have gifts to share with the world and it can help you find them. It is also reported to be effective in dispelling writer’s block (I need to acquire one of these stones!)

Previous Post What Is Selenite and Where Does it Come From?
Next Post Frankincense and Myrrh: Your Modern Day Medicinal Treasures
0 items in your cart